Portfolio > At Home with the Baroque 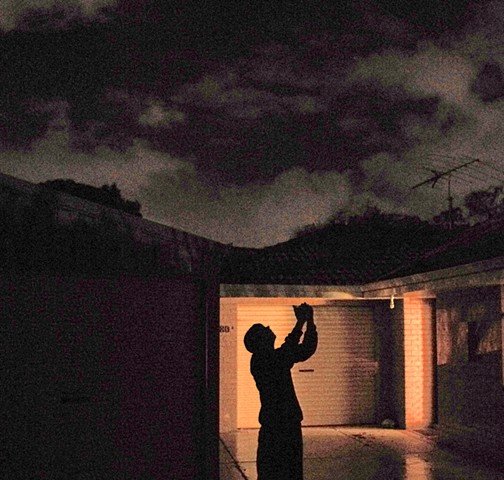 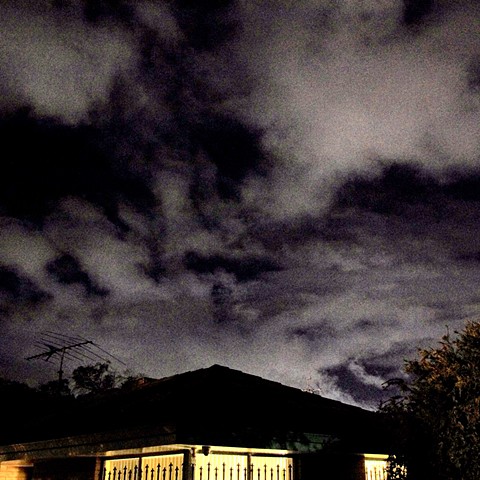 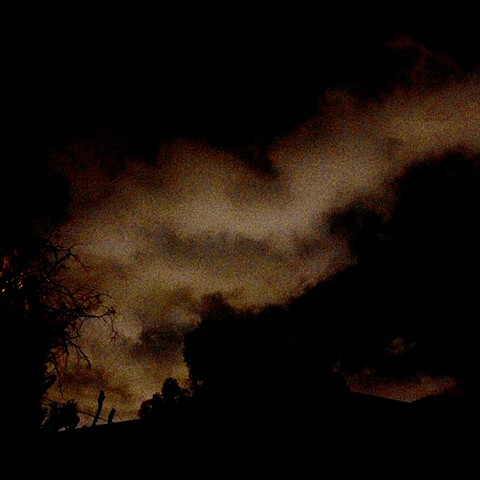 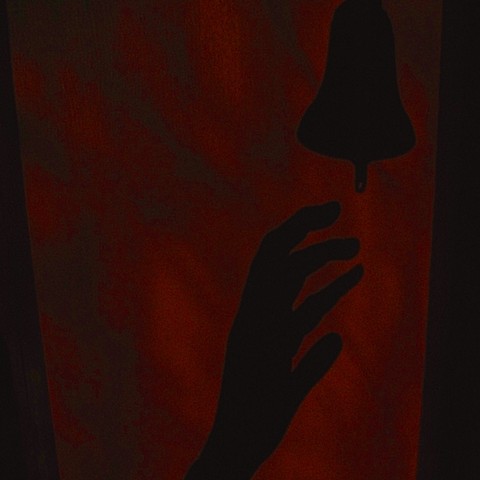 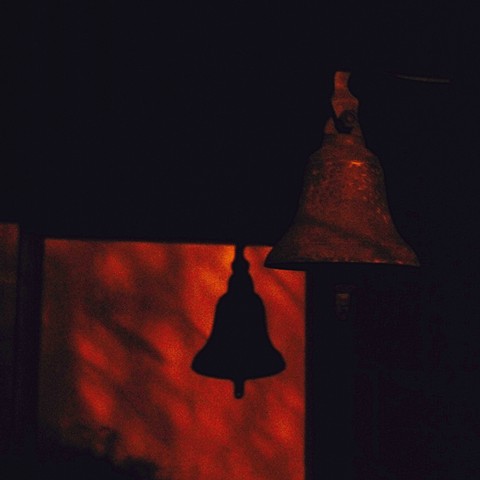 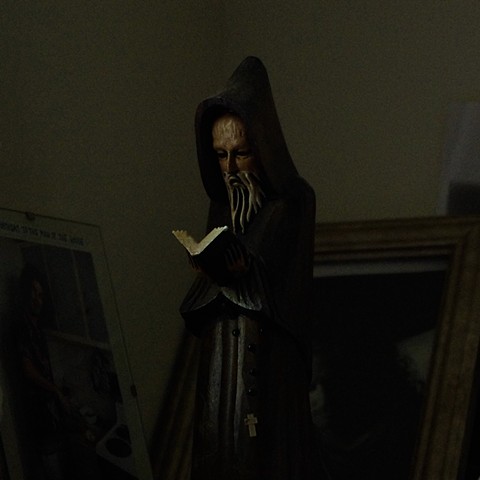 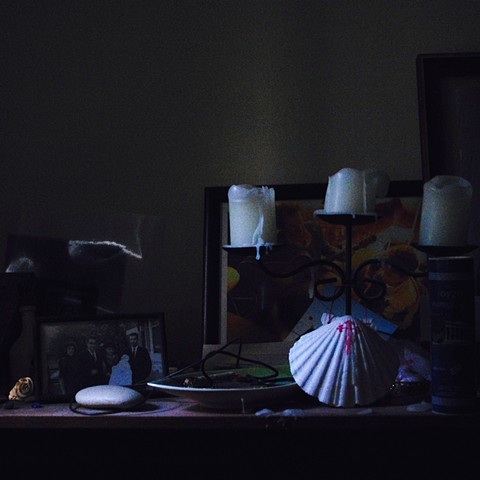 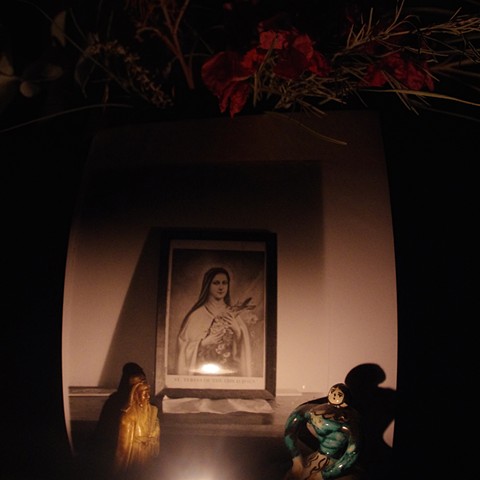 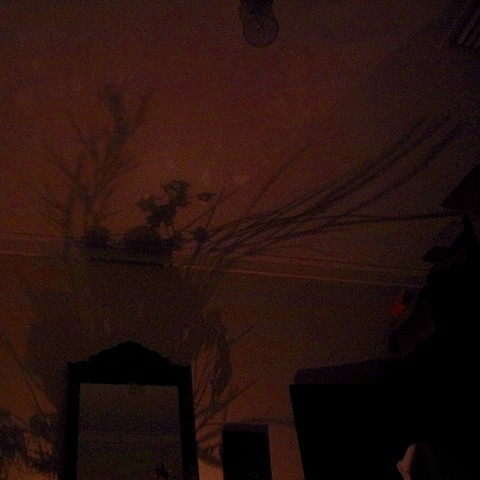 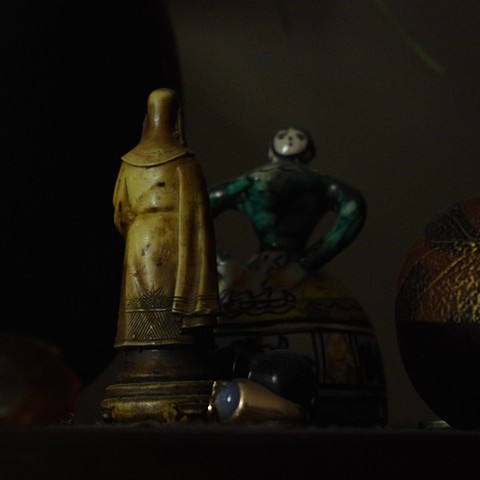 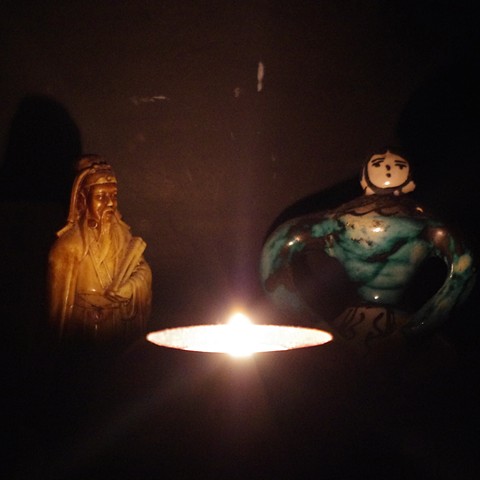 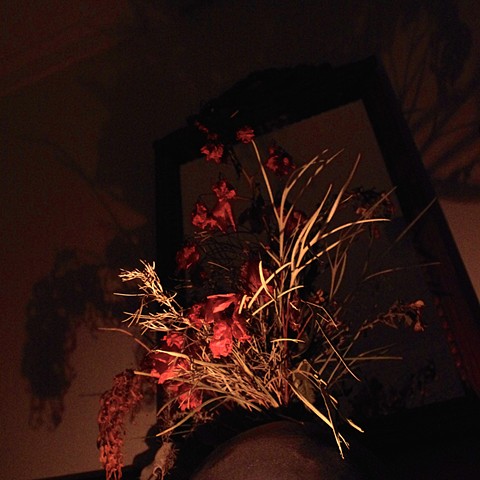 At Home with The Baroque - photographs 8”x8” EA. This series of photographs was taken in and around my home. The mood of the images suggest a solemn air of mystery which contrasts with the well lit day time domestic ambience of the typical suburban home. The sombre tonality reminds me of the tenebrism of 17th Century Baroque paintings typically employed to embody the mysteries of the catholic faith during the counter reformation. Some of the images include elements which suggest my Spanish heritage. The ceramic figurine I discovered in a Madrid market. The scallop shell with the St James cross, emblem of the pilgrim, which I acquired while walking the Camino De Santiago. The meditating monk image reminding me of the New Norcia monastery my mother attended as a new arrival from Spain. The photo of my son seemingly praying to a brooding sky, while in fact he is pointing a digital astronomy app to locate the heavenly bodies......another way to penetrate mysteries.